Press enter to begin your search

Along the way through integration – PART 2 : A-NPA – Present Regulatory Context 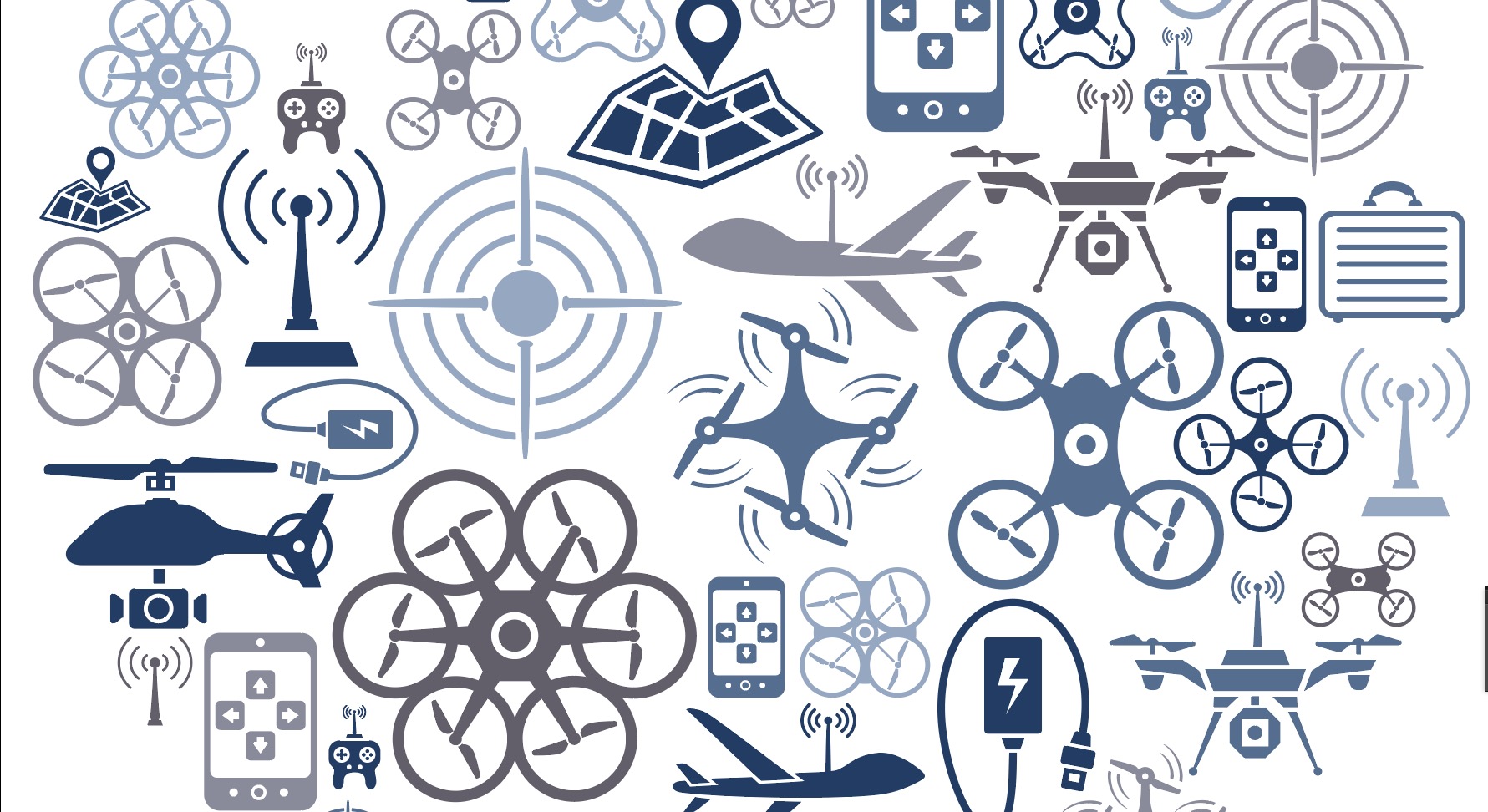 While mentioning the efforts by different organizations to accommodate drones in airspace (for an introduction refer to PART 1 – Along the way through integration), let’s look at the present regulatory context from European and international perspectives.

ICAO (International Civil Aviation Organization) is a United Nations Organization working with 191 Member States of Chicago Convention (Convention on International Civil Aviation) and global aviation organizations. Now, international circulation of drones are not allowed by Article 8 of Chicago Convention. Starting from 2003, ICAO starts to study on Standards and Recommended Practices (SARPs) on drones, to which member states will refer when developing their legally enforceable national civil aviation regulations. 2018 is the proposed year for draft SARPs with a focus on international drone operations. Until then, the work of ICAO can be traced by studies of UAS Study Group (set up by ICAO in 2007), which developed Circular 328 AN/190 on ‘Unmanned Aircraft Systems’, an amendment to Annex 2 (Rules of the Air) and to Annex 7 (Aircraft Nationality and Registration Marks).

From European perspective, Basic Regulation (Regulation EC No.216/2008) is the one holds right now. Its Article 2 and Annex II limits the regulation to apply to only drones with a maximum take off mass above 150 kg and/or except operations on military, customs, police, firefighting, search and rescue, and experimental work. Those that are not covered by Basic Regulation are handled by national aviation legislations, which are not really harmonized and mostly designed with an assumption that small drones are operating locally.

EASA is working on different aspects of drone integration into airspace. Last year, EASA published the ‘Prototype’ Commission Regulation on Unmanned Aircraft Operations, after an public consultancy with A-NPA 2015-10 (Advance Notice of Proposed Amendment) and its resulting Opinion with an Explanatory Note of Opinion. Another work from EASA aims to authorize general principles for the type certification for fixed wing and helicopter drones separately utilizing a policy adopted by agency in 2009 (E.Y013-01).

Ref 7. A-NPA 2105-10 Introduction of a regulatory framework for the operation of drones

Ref 9. Explanatory note of the opinion

The ENAC - Groupe ADP - Sopra Steria Research Chair on Drone Systems is led by ENAC through its Foundation. It is the first European chair to address the problem of drones integration in airspace.